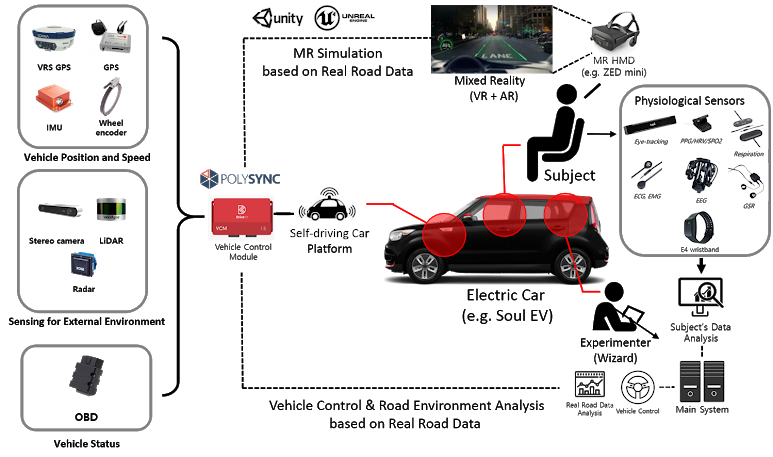 Exploring the modality that positively influenced the driver’s attitude when providing the combination of ‘Why message’ (e.g. construction site) and ‘How message’ (e.g. decrease driving speed) according to the behavior of the vehicle in the autonomous driving situation